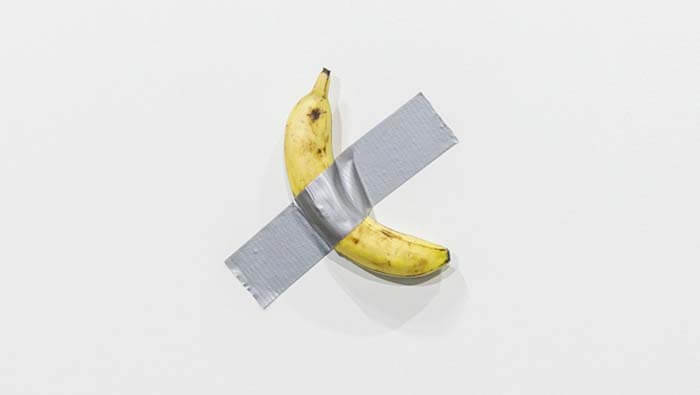 Of course, anyone can tape a banana to the wall. But not everyone gets a cool $120,000 for selling it!

Welcome to the world of Conceptual Art. Essentially, what buyers are buying here is not a perishable fruit, but an Idea. Also, the certificate of art.

Italian artist Maurizio Cattelan worked on the idea of ‘Comedian’ for about a year. He tried different materials for it like resin, and bronze, before he had his ‘Eureka’ moment where he realised the banana is supposed to be a banana. He carefully considered all aspects, like shape of the fruit, to the angle it was fixed with duct tape to the wall, its placement in the booth, and such things. Miraculously, not just one, but two editions of the work got sold one after the other. After which, the price was elevated to $150,000.

What followed afterwards were the hilarious interpretations of the ‘$120,000 Banana’ going bananas on social media. 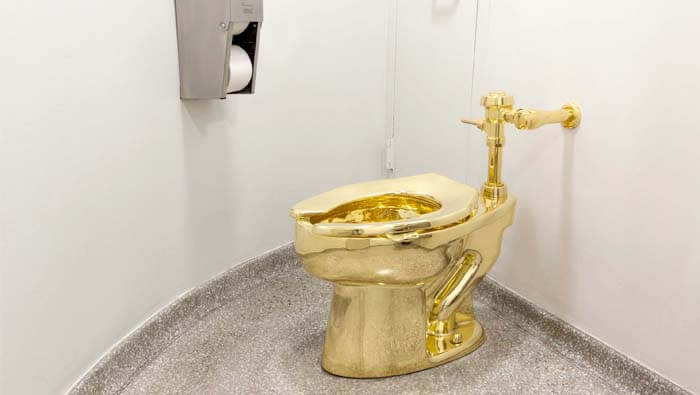 This is the same artist who in 2016 replaced a toilet at the Guggenheim with a fully functioning gold one. He called the artwork America.

The buyers defended the work as ‘the Unicorn of the Art World.’ “We bought it to ensure that it would be accessible to the public forever, to fuel debate and provoke thoughts and emotion in a public space in perpetuity.” The buyers said that they are acutely aware of the blatant absurdity of the fact that Comedian is an otherwise inexpensive and perishable piece of produce and a couple of inches of duct tape.

Emmanuel Perrotin, founder of the gallery selling Cattelan’s work, emphasized that the real value of the work lies in the Certificate of Authenticity, which includes a manual for installation. “They buy an idea, they buy a certificate.” Perrotin said.

What is worthy to note about this post is the value we place on works of Art & Objects in general and the power of ideas, how they shock us or ridicule us!

The page you requested could not be found. Try refining your search, or use the navigation above to locate the post. 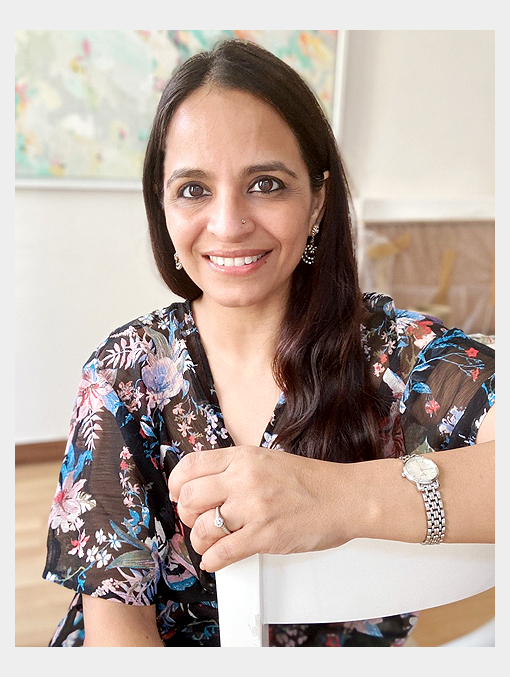 I’m Ana, and I’m glad to see you here. This space is designed as if it’s an enchanted white room with big white windows, and a bright yellow door, which is always slightly open. It’s a safe and peaceful place where you can relax, rejuvenate and find ways to stretch your body and mind.

Ideas on Art, Creativity, Minimalism, Health, Sattvic Food, Yoga, Pranayama, or Meditation, my aim is to nudge you to a healthier and peaceful way of life.

Take a deep breath, step in, and jubilate under the spell of art, good health, beauty and simplicity!